I’m going to share a perspective that is so simple to me, yet has been lost in controversy. Wear a mask, save a life. Be assured that this isn’t a post about politics or constitutional rights or anything like that. It’s about being kind and looking out for others, being part of a community and
Read More 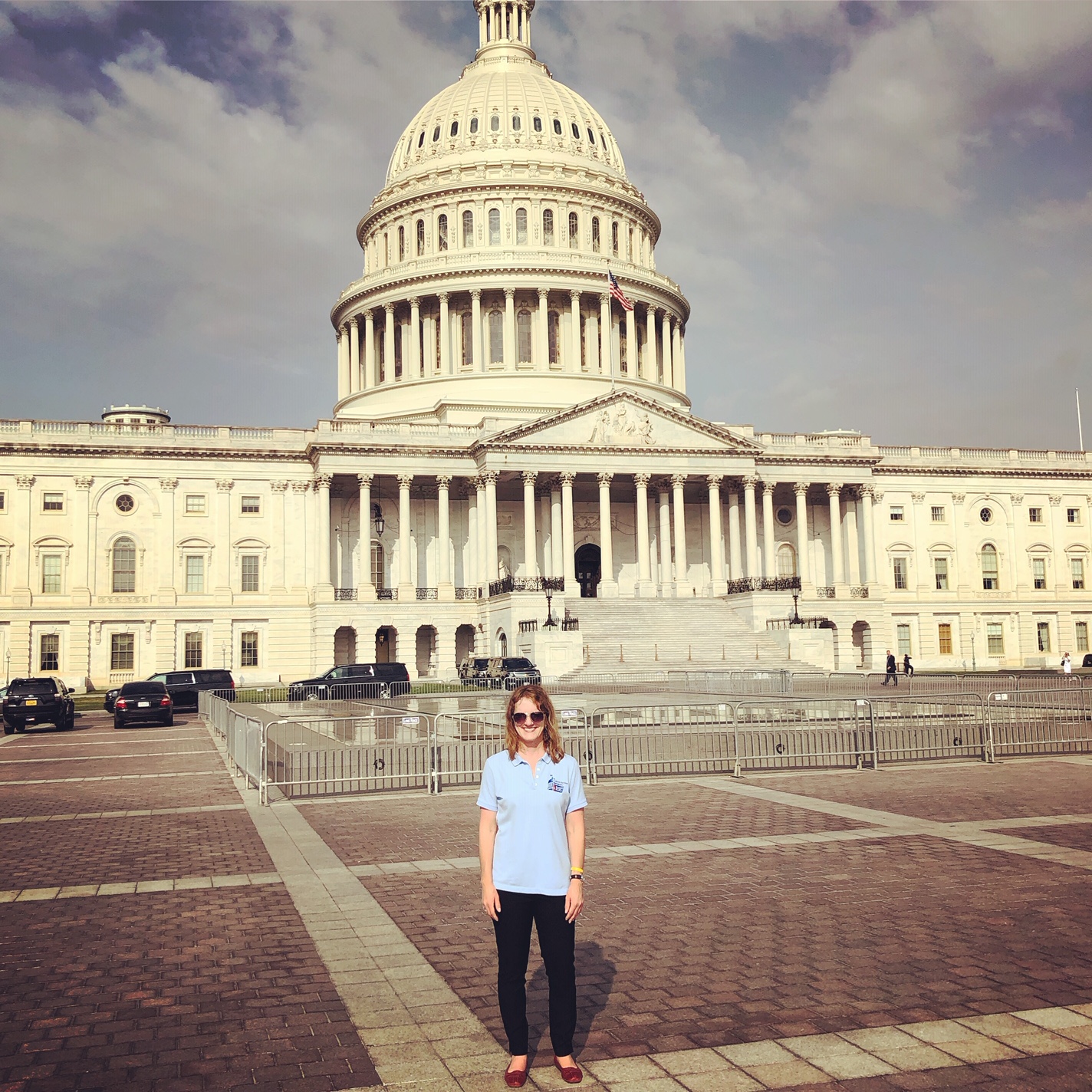 Have you ever taken action to raise awareness of a cause or issue that needs support or to be changed? Or have you wanted to but didn’t know where to start? I wanted to help you get started by sharing five ways to advocate for change. Many people think advocacy is lobbying legislators but that’s
Read More
Unless you don’t own a television, aren’t on social media (or the Internet) or perhaps live under a rock, chances are that you’re aware of the hot topic of health care. As a cancer survivor, it’s a topic dear to my heart as I’m most likely affected, as well as more than 16 million other
Read More
This post is a little out of the ordinary from what I typically share, but it’s something I believe to be important so bear with me. I joined a sorority when I was in college. While the Greek system has its stereotypes, and admittedly some groups live up to those, I didn’t party nonstop with
Read More
2 There is always much hoopla surrounding Black Friday, especially lately as retailers creep their sales into Thanksgiving or even start “pre-Black Friday” sales as I saw last week. There’s nothing wrong with shopping on Black Friday – my mom, sisters and I have done our fair share of shopping and lunch outings on the
Read More

I'd love to stay connected.